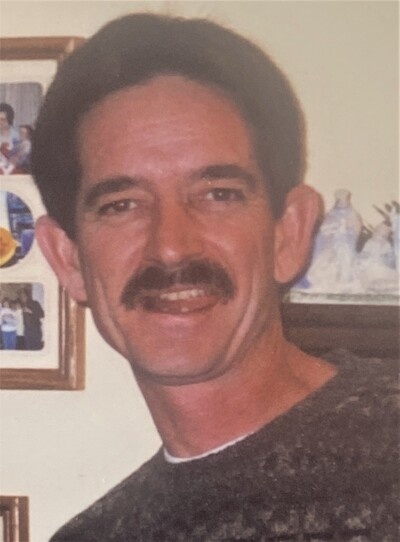 He was raised in High Ridge, Missouri where he attended Northwest schools.

as a building contractor.

and his brother Jeff (Mary) Jackson of De Soto, Missouri, along with many in-laws, nieces, nephews,

He was preceded in death by his parents Sam and Juanita and his brother Scott Jackson.

Memorial Gathering will be held at Morse Mill Baptist Church-6955 State Rd. B

Memorial service follows at 11:30 am.

Memorials in his memory can be made to the Missouri Veterans Home- 620 North Jefferson St.

To order memorial trees or send flowers to the family in memory of Randall C. Jackson, please visit our flower store.