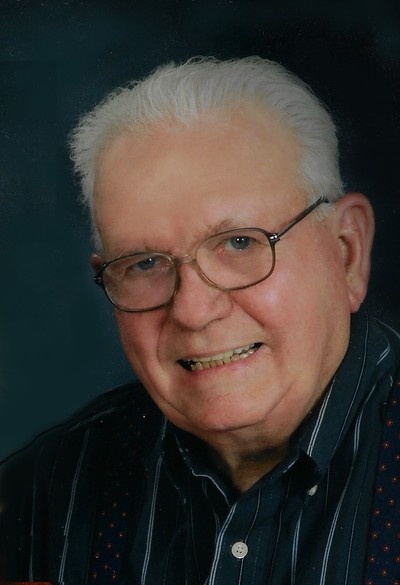 Ralph M. Krodinger age 92, of De Soto, Missouri passed away on October 27, 2019, in Festus. He was born on October 17, 1927, in De Soto.  He attended the University of Missouri Columbia. Ralph was a U.S. WW II Army Veteran. He was a member of St. Rose of Lima Catholic Church in De Soto where he donated countless hours. Third-degree member of Knights of Columbus # 1185. He owned and operated Summit Café in De Soto from 1956 until 1980. He was a long-time 4-H leader and was one of the founders of De Soto Little League. Ralph served as Jefferson County Commissioner for 8 years and was Presiding Commissioner for 8 years. He was also a farmer, made wood crafts and sold them at various fairs and festivals and worked as a Real Estate Agent.

(Prayers at the Funeral Home at 10 am)

Memorials in his memory to the charity of choice would be appreciated.

To order memorial trees or send flowers to the family in memory of Ralph M. Krodinger, please visit our flower store.