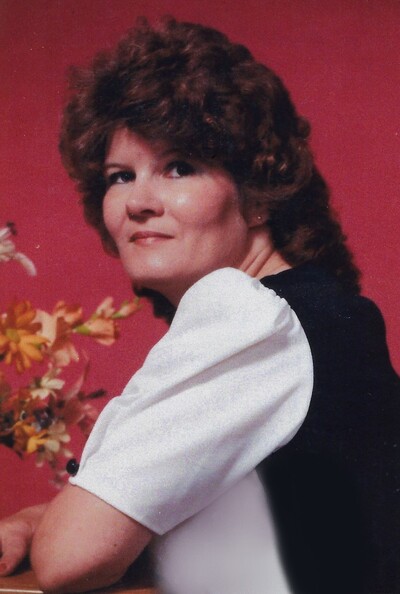 Pauline Haley (nee Drinnin), age 70, of De Soto, Missouri, formerly of Cahokia, Illinois, passed away on September 20, 2021, in Fenton, Missouri. She was born December 26, 1950, in St. Louis, Missouri. Pauline was the longtime owner and operator of Haley’s Auto Sales, in Cahokia, Illinois. She enjoyed Collecting dolls and precious moments figurines. She enjoyed dancing and music especially listening to Elvis Presley.

Her Husband of 52 years-Larry Haley, of De Soto, Missouri

To order memorial trees or send flowers to the family in memory of Pauline Haley, please visit our flower store.