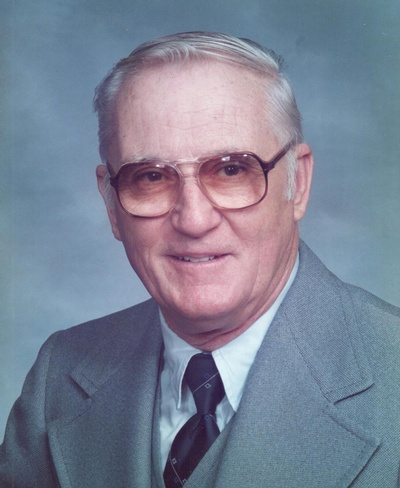 He was born October 16, 1924, in Dill, Oklahoma.  He was a retired Autoworker for General Motors and a proud member of the UAW.

Memorials to-The Alzheimer’s Foundation would be appreciated by the family.

To order memorial trees or send flowers to the family in memory of Paul William Woolf, please visit our flower store.