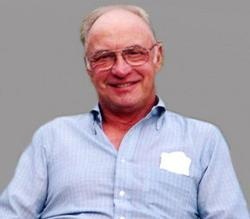 Paul was the former owner of Hillsboro Plumbing, and owner of Chapel Hill

Court. He was an Army veteran.

Memorials to the American Diabetes Association, appreciated.
To order memorial trees or send flowers to the family in memory of Paul L Taylor, please visit our flower store.