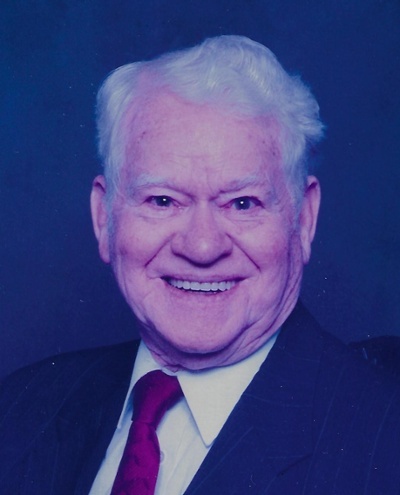 Paul J. McMillon, age 97, of De Soto, Missouri, passed away on June 30, 2019, at his home. Born January 13, 1922, in Poplar Bluff, Missouri. Paul was a veteran of W.W. II servicing as a combat engineer building bridges under the command of General George Patton’s 3rd Army in the European, African, Middle Eastern campaigns. Paul and his wife Thelma of 73 years were married on December 22, 1945, in Poplar Bluff. Paul was a retired railroad yardman for Terminal Railroad Association (TRRA). He was a member of the Lions and Kiwanis Clubs, The Church of Jesus Christ Latter Day Saints, Board of Trustees at Parkton Institute and a life member of the VFW.

His nieces and nephews: Carl, Janice, Carol, Norma, and Roger.

Memorial Celebration of the life of Paul McMillon, was held on  Tuesday, July 02, 2019, at The Church of Jesus Christ of Latter-Day Saints, Hillsboro.

Inurnment of ashes will be held on October 18, 2019, at 2 pm at Jefferson Barrack’s National Cemetery

Memorials to-Parkton Institute would be appreciated.

To order memorial trees or send flowers to the family in memory of Paul J McMillon, please visit our flower store.