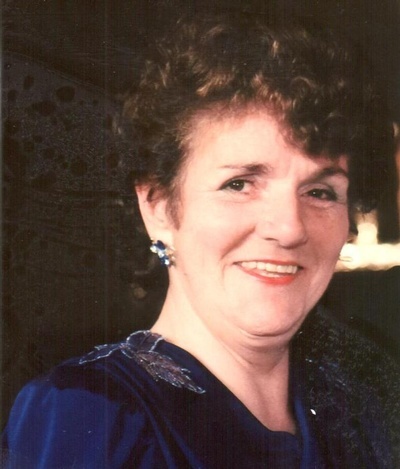 Patty Sue “Pat” Vallee age 75, of Hillsboro, Missouri, passed away on July 27, 2017, at her home in Hillsboro. She was born April 26, 1942, in St. Louis Missouri. She was the daughter of the late William Carey Calvert and the late Cleo Lucille Calvert (nee Gibson).  Mrs. Vallee was a homemaker and the co owner of Hillsboro Auto Parts. She enjoyed reading, word games and children of all ages. She was a member of the Hillsboro United Methodist Church, Beta Sigma Phi Sorority and the Eastern Star.

There will be a brief service at 8:00 pm at the close of visitation.

There will be a brief visitation at the church Wednesday from 10:00 am until the 11:00 am service.

Memorials to American Cancer Society or Comtrea would be appreciated.

To order memorial trees or send flowers to the family in memory of Patty Sue "Pat" Vallee, please visit our flower store.