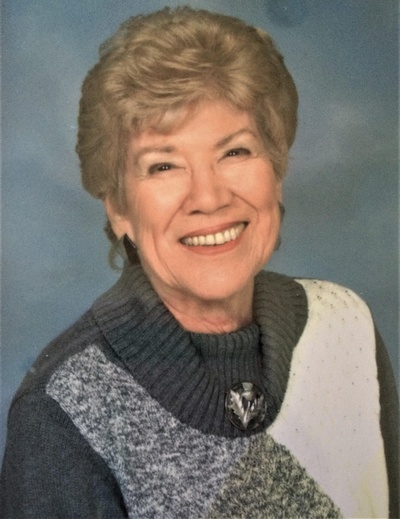 Patricia J. “Pat” Henderson (nee Evans) age 86 of Arnold, Missouri. Formerly of Hillsboro, Missouri, passed away on May 24, 2018, in Arnold. She was born June 11, 1931 in Seattle, Washington.  She married her Late Husband William “Bill” Ambrose Henderson Sr. on September 8, 1951, in Brentwood, Missouri. Pat was a longtime teacher at Good Shepherd Catholic School in Hillsboro. She retired from Good Shepherd after 31 years of dedicated service. She was also a member of Good Shepherd Catholic Church where she served as a Lector and OASIS volunteer. Pat was Past State President of Business and Professional Women’s Association, and a member of the Modern Seekers, Hillsboro.

Memorials to: Parkinson Foundation or Good Shepherd School would be appreciated by the family.