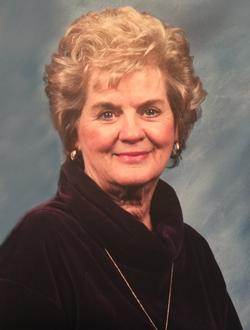 Our dear aunt, cousin, and friend.

We will love you forever Meme.

Memorials to St Jude Children''s Research Hospital would be appreciated.