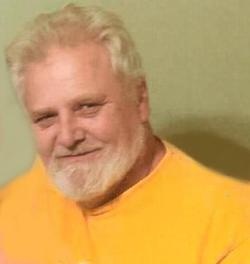 Norman Leonard “ Bud” Livengood Jr., age 61, of Richwoods, Missouri, passed away on January 04, 2017, at Mercy St. Louis Hospital. He was born on July 09, 1955, in St. Louis, Missouri.  Norman and his wife Barbara of 34 years were married February 27, 1982, in Crystal City, He was an independent truck driver, U.S Army veteran and member of Immanuel Lutheran Church, Crystal City.

Memorial to- The family would be appreciated.

To order memorial trees or send flowers to the family in memory of Norman Leonard "Bud" Livengood Jr., please visit our flower store.