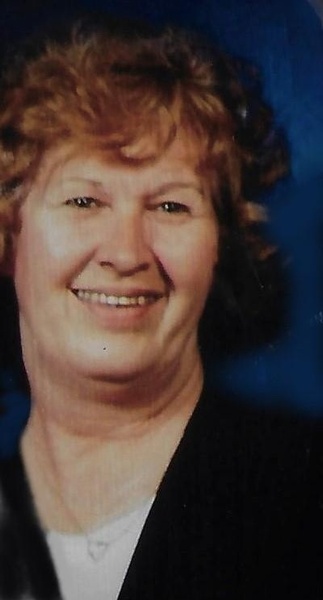 Norma Jean Ayers (nee Barnes), age 73, of De Soto, Missouri, passed away on April 16, 2019, in Festus. She was born December 12, 1945, in Redford, Missouri. She was a homemaker. Norma enjoyed gardening, cooking, taking care of her yard, spending time outdoors and being with family.

Dear Aunt, Cousin, and friend to many.

Services: Wednesday, April 24, 2019 Gathering from 10 am until 11 am at Robert D. Brown Funeral Home  103 Fourth St. Hillsboro Mo. 63050. At 11 am we will leave in procession for Memorial Park Cemetery St. Louis for Committal Service.

To order memorial trees or send flowers to the family in memory of Norma Jean Ayers, please visit our flower store.