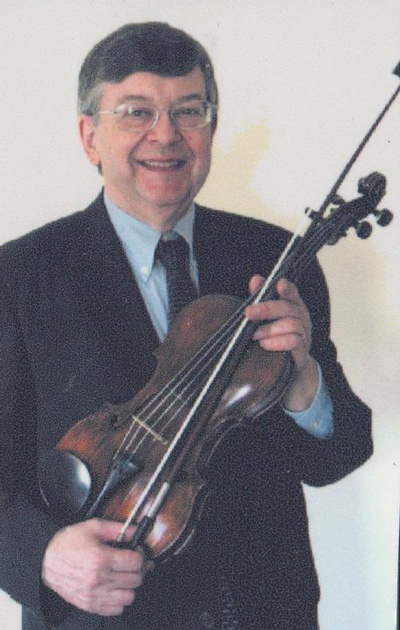 Nicholas Ittzẻs of Hillsboro died October 6, 2017, at his home. Mr. Ittzẻs was on staff at Christian Outreach Church since 1977 and senior pastor for about 23 years. He loved God, his family, and music. He particularly loved teaching people about God's love and grace. Born March 9, 1940, in Budapest, Hungary, he was the son ofthe late Eugene and Eva Ittzẻs who fled with their children to America in the wake of World War II.

He was preceded in death by his younger brother Jeno.

A memorial service will be held Sunday, October 15, at 2:00 P.M. at Hillsboro Christian Church.

Memorials may be made to Training Resources or Christian Outreach School.

To order memorial trees or send flowers to the family in memory of Nicholas Ittzes , please visit our flower store.