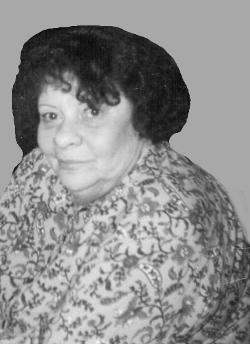 Missouri. Nancy had worked for the Jefferson County Court House; she also was

the manager for Stop N Go Convenience Mart and Gas Station, in Hillsboro,

Missouri, and had worked in housekeeping at Normandy South Hospital in St.

She was preceded in death by,