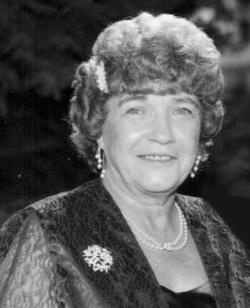 St.Louis, Missouri. She was a retired Secretary and had work for Brophy''s Place