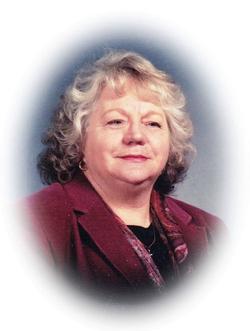 Myrtle "Lee" Glass (nee Hill), age 74, of Valles Mines, Missouri, passed away on
October 25, 2012, at her home. She was born August 27, 1938, in Fisher, Arkansas.She was retired from Chrysler and was a member of Hillsboro First Baptist Church.