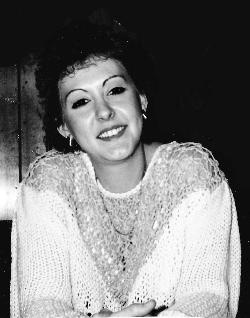 1964, in St. Louis, Missouri. She was a member of Fairview Christian Church,

Festus, Missouri, and was a former longtime CMT for Hillcrest Nursing Center,

De Soto, Missouri. Milly and her husband Ronald were married on June 14, 1986.

Memorials- American Cancer Society would be appreciated.
To order memorial trees or send flowers to the family in memory of Milly E Starwalt, please visit our flower store.