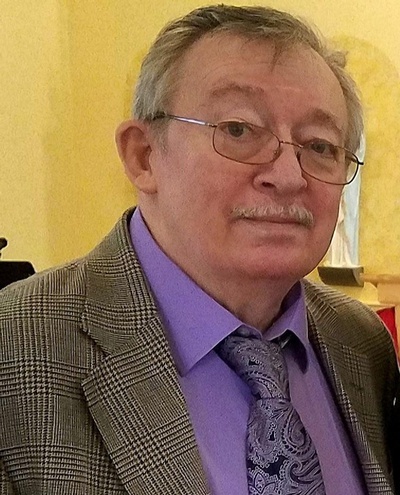 Michael W. Walther, age 73 of Hillsboro, Missouri, passed away on August 05, 2018, in Crystal City. He was born May 05, 1945, in Pilot Knob. Michael and his wife Donna were married on March 29, 1969 they had been together for over 50 years. Michael was a retired Local # 1 longtime Union Electrician and had worked in maintenance for Sears, Famous Barr and Macys department stores. He was a Naval Veteran and member of Elks Arnold-Imperial. He will be greatly missed.

Donations in memory of may be made to the U.S.O, or the American Diabetes Association.

To order memorial trees or send flowers to the family in memory of Michael W. Walther, please visit our flower store.