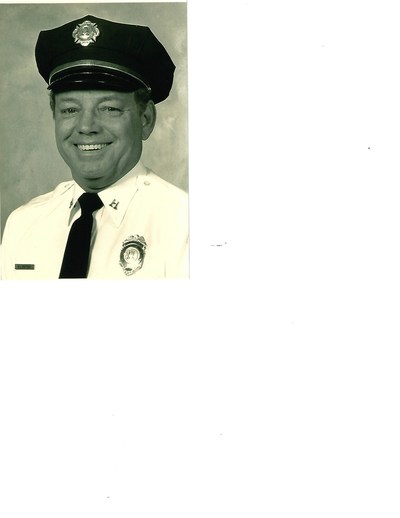 Michael John Raftery Sr. 77, of Festus Missouri. Passed away on February 9, 2020 at his residence.

Born in St. Louis Missouri on October 20, 1942, he was the son of the late Michael A. and the late Josephine

Raftery (nee Beleike). He was a retired Florissant Valley Firefighter, an avid Bass Fisherman and he loved to dance.

Michael was cremated. No services scheduled at this time.

To order memorial trees or send flowers to the family in memory of Michael John Raftery Sr., please visit our flower store.