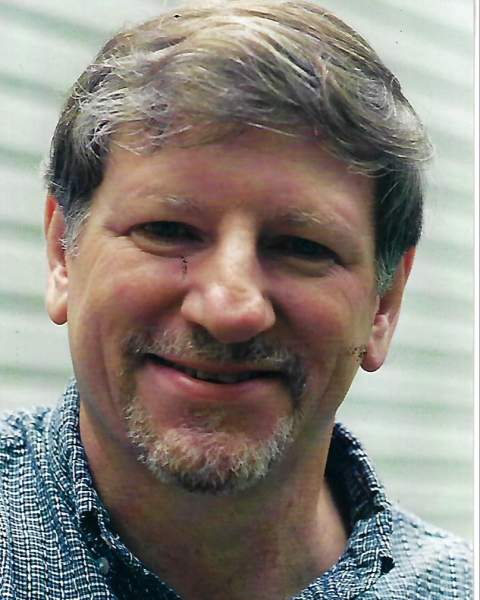 Michael Dee Miller, age 70 of Hillsboro, Missouri, passed away on August 31, 2022, at his home in Hillsboro surrounded by his family. He was born on February 2, 1952, in St. Louis, Missouri. He was raised in the Festus area and graduated from Festus High School in 1970. Michael and his wife Millie of 23 years were married June 5, 1999, in St. Louis. He was a US Airforce veteran. He retired after 34 years with Bausch and Lomb Surgical. He was a Deacon for Hillsboro First Baptist Church. Enjoyed NFL Football was a proud Pa Pa and friend to many.

Funeral Service follows at 12 pm at the church

To order memorial trees or send flowers to the family in memory of Michael Miller, please visit our flower store.