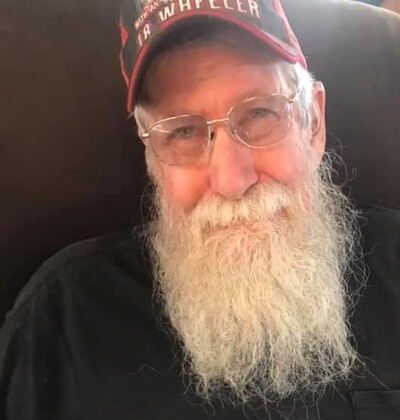 Michael C. Heaps 72, of Pevely Missouri and Ward Arkansas. Passed away in

Michael was a Truck driver for SDX Trucking. And a veteran of the U.S. Air Force.

He was the son of the late Clifford and the late Glenda Heaps (nee Head).

Memorials to charity of your choice in his memory appreciated.

To order memorial trees or send flowers to the family in memory of Michael Charles Heaps, please visit our flower store.