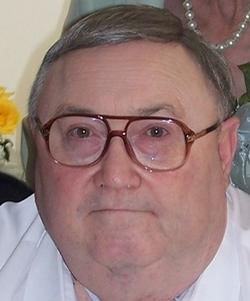 He was the son of the late Clarence and Peggy Bowe (nee Dreyfuss) He was an Army veteran and served doing the Vietnam War.

Proceeded in death by his sister Kathy Rose
To order memorial trees or send flowers to the family in memory of Michael Lee Bowe Sr., please visit our flower store.