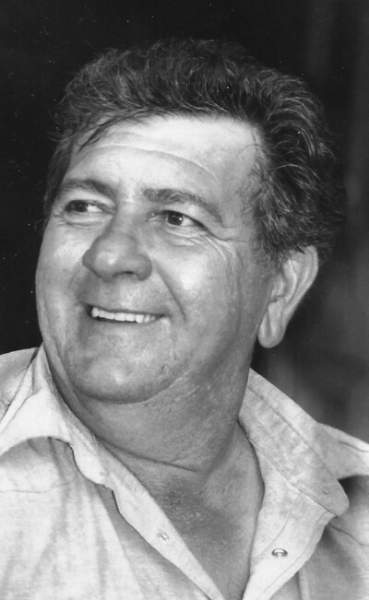 Melvin Leroy Brown, 74 of Festus Missouri, Passed away on May 10, 2021 in Festus Missouri.He was born Oct 9, 1946 in Bonne Terre Missouri. The son of the Late Norvill L and the Late Mildred M Brown (nee Kohler). Mel was raised in Herculaneum. He was caddy at Joachim golf course and worked for F.W. Harter Plumbing throughout High School. He was an Eagle Scout. In March of 1966 he enlisted in the US Navy and served until November of 1969.When he came back from the Navy, he worked as an investigator for an Insurance Company, but that was short lived, he picked the plumbing tools up again and went to work for Gene Harter Plumbing. He was a member Plumbers Union Local 35. He married his wife Charlynn (Lynn) on Sept 11, 1970. In June, 1979, they founded Brown Plumbing and Heating and ran it together until his health forced retirement.

Memorials to St Jude’s Childrens Hospital in his memory would be appreciated.

To order memorial trees or send flowers to the family in memory of Melvin Leroy Brown, please visit our flower store.