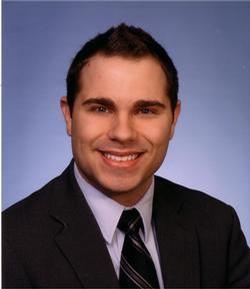 Visitation-Tuesday, May 18, 2010, from 3PM to 8PM, at the Robert D. Brown Funeral Home, Hillsboro Missouri

Funeral Mass-Wednesday, May 19, 2010, at 10AM at Good Shepherd Catholic Church, Hillsboro Missouri.

Memorials may be made to Cardinal Glennon or the American Heart Association.
To order memorial trees or send flowers to the family in memory of Matthew Tyler Ringo J.D., please visit our flower store.