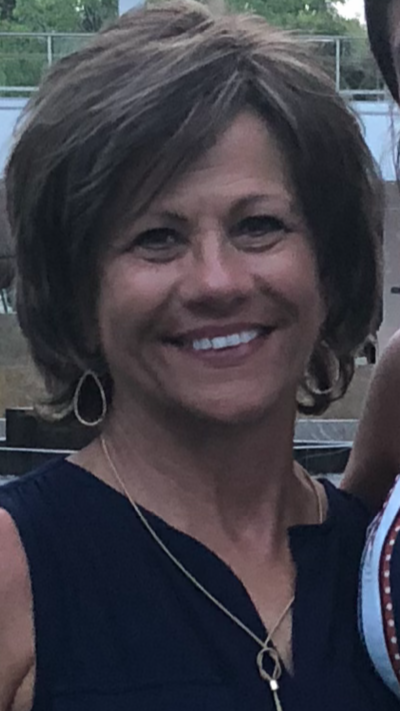 Mary Rose Vallo (nee Drummond) age 62 of De Soto, Missouri, passed away on June 29, 2020, in De Soto. Born March 8, 1958, in Crystal City, she was a member of St. Rose of Lima Catholic Church, The Daughters of Isabella, and the Columbian Ann’s. She was Co-Owner of Drummond Florist in De Soto.

Memorials in her memory to St. Rose School “Adopt and Angel” 523 South Fourth St. Desoto, MO 63020 would be appreciated.

To order memorial trees or send flowers to the family in memory of Mary Rose Vallo, please visit our flower store.