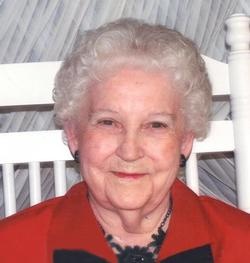 Mary Ann Terry (nee Tennison) age 84 of De Soto Mo passed away in rural De Soto Mo, on December 12, 2015. She was born February 13, 1931 in Red Rock Arkansas. She received a masters degree in education from University of Arkansas and was a retired teacher from Hillsboro R-3 Schools.


Service-Graveside Services to be held Wednesday December 16, 2015 at 2:00 PM in the Hillsboro Cemetery.