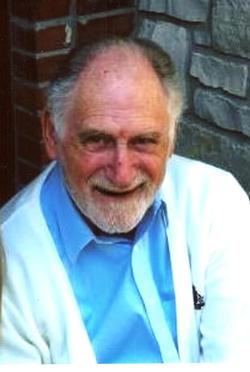 Marvin E. Wilhelm, age 81, of Hillsboro, Missouri, passed away on April 19, 2012
in Crystal City, Missouri. He was born November 18, 1930, in St. Louis, Missouri. Marvin and his wife Lorraine were married on May 16, 1951, in St Johns, Missouri. Marvin was a retired advertisement manager for Brown Shoe Company, member of Good Shepherd Catholic Church and a Korean War Army Veteran.


Memorials to-St Vincent De Paul Society would be appreciated by the family.
To order memorial trees or send flowers to the family in memory of Marvin Wilhelm, please visit our flower store.