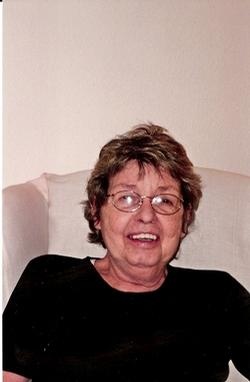 Marilee E. Mason (nee Edmon) age 65 of Herculaneum Mo, passed away on June 9,
2010 at Jefferson Regional Medical Center in Crystal City Mo. Born October 21, 1944 in Eugene Oregon. She was a supporter of Christians United for Israel, a member of The National Rifle Association and loved to work on genealogy.

Funeral Monday 11:00 AM at Victory Church.

Interment will be in the Peaceful Meadows Cemetery, Hillsboro Missouri.
To order memorial trees or send flowers to the family in memory of Marilee E Mason, please visit our flower store.