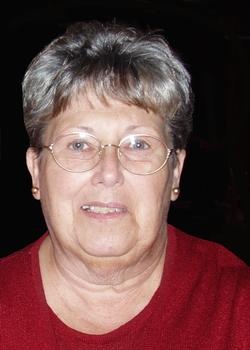 Marie Sue Walker (nee Enzmann), age 70, of Hillsboro, Missouri, passed away on December 28, 2012, in St. Louis, Missouri. She was born May 15, 1942, in St. Louis, Missouri. Marie served the citizens of Jefferson County for 38 years, retiring from her role as Chief Deputy Recorder at the Recorder of Deeds Office in 2006. She deeply valued the history of her family and community. Marie was an avid genealogist, as well as a Hillsboro historian, contributing many pieces of valuable information to county archives. She will be remembered for her passionate personality, generous spirit, and sacrificial devotion to her family.


She was preceded in death by,

In lieu of flowers, Memorial Contributions may be made to: The Crossroads Program, 626 Cepi Drive, Chesterfield, MO 63005
To order memorial trees or send flowers to the family in memory of Marie Sue Walker, please visit our flower store.