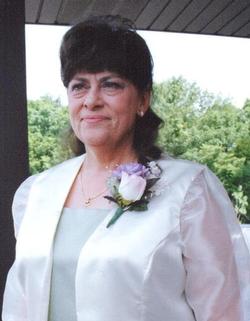 Louis, Missouri. She was the Receiving Manager of the House Springs, Walmart.

Also survived by her grandchildren, Amanda, Josh, Jourdan, and Cameron.

Memorial to- The America Cancer Society would be appreciated by the family.
To order memorial trees or send flowers to the family in memory of Marie K Regna, please visit our flower store.