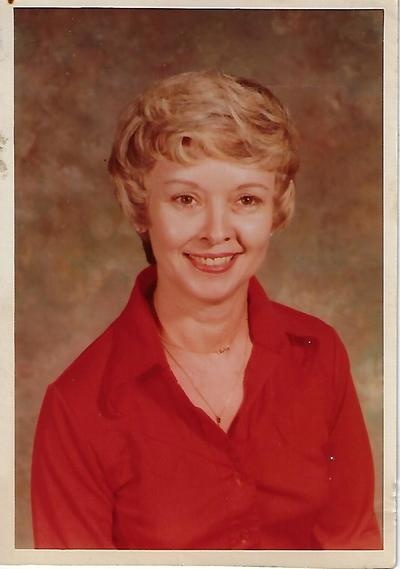 Marcheta J. Bennett (nee Jackson), age 85, of Festus, Missouri, passed away on September 05, 2019, in Festus. She was born September 13, 1933, in New Bern, North Carolina. Marcheta earned a Master in Learning Disabilities was a substitute teacher and owner of the former Custom Lanes in Crystal City.

To order memorial trees or send flowers to the family in memory of Marcheta J. Bennett, please visit our flower store.