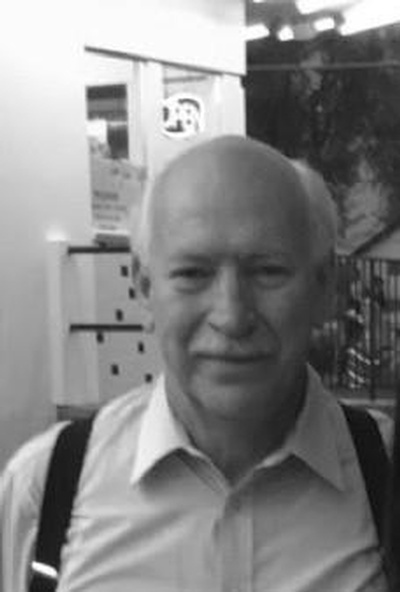 Malcolm “Roger” Casey Sr.  71 of De Soto Mo. Passed away on March 18, 2019, at his home. Roger was born September 17, 1947, in Dukedom Kentucky. He was the son of the Late Guy and Ida Casey (nee Yates). He was the owner of Casey Plumbing and Intraset Kennels, he bred a number of Champion Gordon Setters, his dogs won countless awards at field trials and were known to be excellent bird dogs, Roger was named handler of the year several times. He loved music and was a natural with a guitar. He enjoyed gardening and grew vegetables and hybrid roses. Roger was a loving father and grandfather his children and grandchildren meant the world to him.

Preceded in death by;

Memorials to St. Judes in his memory would be appreciated. www.stjude.org

To order memorial trees or send flowers to the family in memory of Malcolm "Roger" Casey, please visit our flower store.