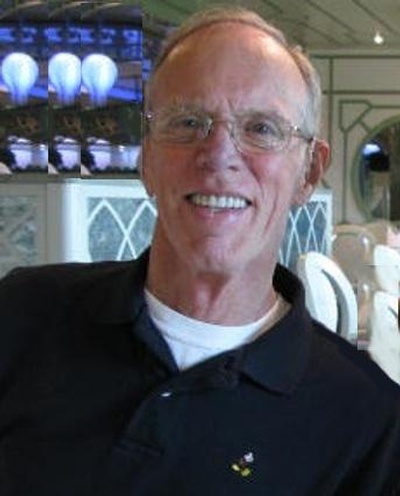 Retired Police Lieutenant Thomas Michael “Tom” Jones, age 73, of Barnhart, Missouri, passed away on Tuesday, August 01, 2017. He was born January 19, 1944, in St. Louis.  Tom was a U.S. Navy Veteran and proudly served. He married his wife of fifteen years, Mary Amelia “Amy” McKenna-Jones on May 14, 2002, in Maui, Hawaii.  Tom was a 1988 graduate of the Federal Bureau of Investigation National Academy, and he earned his Associate Degree in Law Enforcement and Criminal Justice in 1988 from St. Louis Community College at Meramec.  In 1990, he earned his Bachelor of Arts in Business Administration and Management from Webster University, and in 2001 he earned his Master’s Degree in Administration of Justice from Lindenwood University. Tom began his law enforcement career with the City of St. Louis Metropolitan Police Department in 1969. In 1972 he began his employment with the City of Crestwood which lasted for 22 years earning the rank of Lieutenant and Interim Chief of Police. After retirement Tom taught at the Law Enforcement Academy at Jefferson College and the Criminal Justice Institute at The University of Arkansas at Little Rock. He was a member of the St. Louis Missouri Critical Incident Stress Management Team (CISM) and St. Joseph Catholic Church, Imperial, Missouri.  He was a true mentor and friend to many Police Officers and other members of the Law Enforcement Community.

Memorials: to Backstoppers or to the Critical Incident Stress Management Team (CISM) would be appreciated by the family.

To order memorial trees or send flowers to the family in memory of Lt. Thomas Michael " Tom" Jones, please visit our flower store.