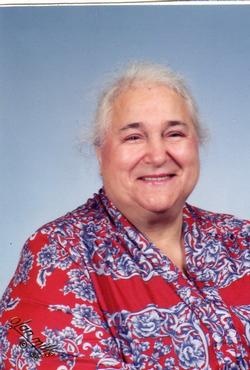 Louise May Harrison (nee Reinwald) age 85, of Imperial Mo. Passed away on January 3, 2016 in Crystal City Mo. Born August 5, 1930 in St. Louis Mo. She was the daughter of the late Godfrey C. Reinwald and the late Irene M. Reinwald (nee Goeff). She was a member of Jefferson Heights Baptist Church .

Cremation follows the services.
To order memorial trees or send flowers to the family in memory of Louise May Harrison, please visit our flower store.