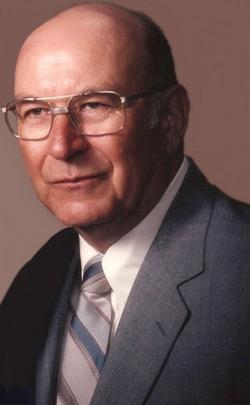 Louis was a homebuilder in the Jefferson County area from 1952

Louis and his late wife Opal were married on October 7, 1950, in Horine Missouri.