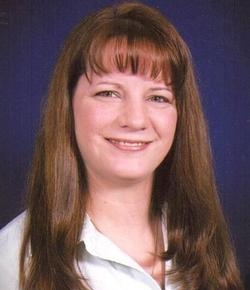 Lisa Michele Schuppe, age 44, of Fenton, Missouri, passed away on April 21, 2012
in St. Louis, Missouri, Lisa was born on January 09, 1968, in Heidelberg, Germany. She was an employee of (CWA) Communication Workers of America, dedicated animal rescue advocate and a organ donor.


She is survived by