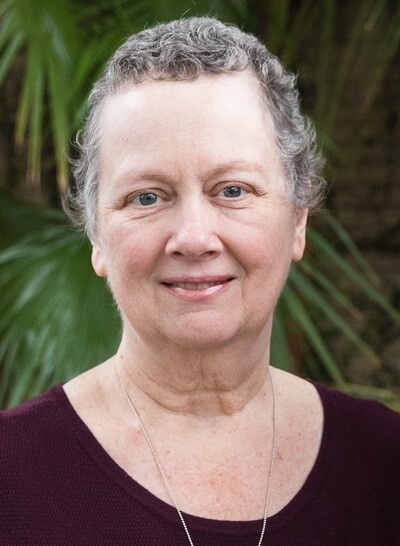 Linda K. McGlawn (nee Duncan) age 65, of Pevely, Missouri, received her heavenly reward on October 21, 2020, in St. Louis. She was born August 27, 1955, in Detroit, Michigan. She was the daughter of the late Charles DeWayne Duncan and the late Thelma E. Duncan (nee Moyer).

Linda and her husband Jerrell were married June 16, 1973, in Kansas City, Missouri. Linda worked for Maritz Corp and was a member and church secretary of Arnold church of Christ. She volunteered as a foster parent, foster grandparent, and trained to be a CASA worker. She cherished her time spent in the prison ministry and her work with the World Bible School.

Linda was the epitome of the Proverbs 31 woman. She was humble and selfless, never wanting anyone to know of her generosity. Her life exuded the light of Christ to all she met. She adored her family, especially her grandchildren. She was always serving someone in some way. Everyone who met Linda instantly felt like they were family.

Funeral Service: follows at 11 am at the Church.

Memorials to: Christian Academy of Greater St. Louis or the Paragould Children’s Home, in her memory, would be appreciated.

To order memorial trees or send flowers to the family in memory of Linda K McGlawn (nee Duncan), please visit our flower store.