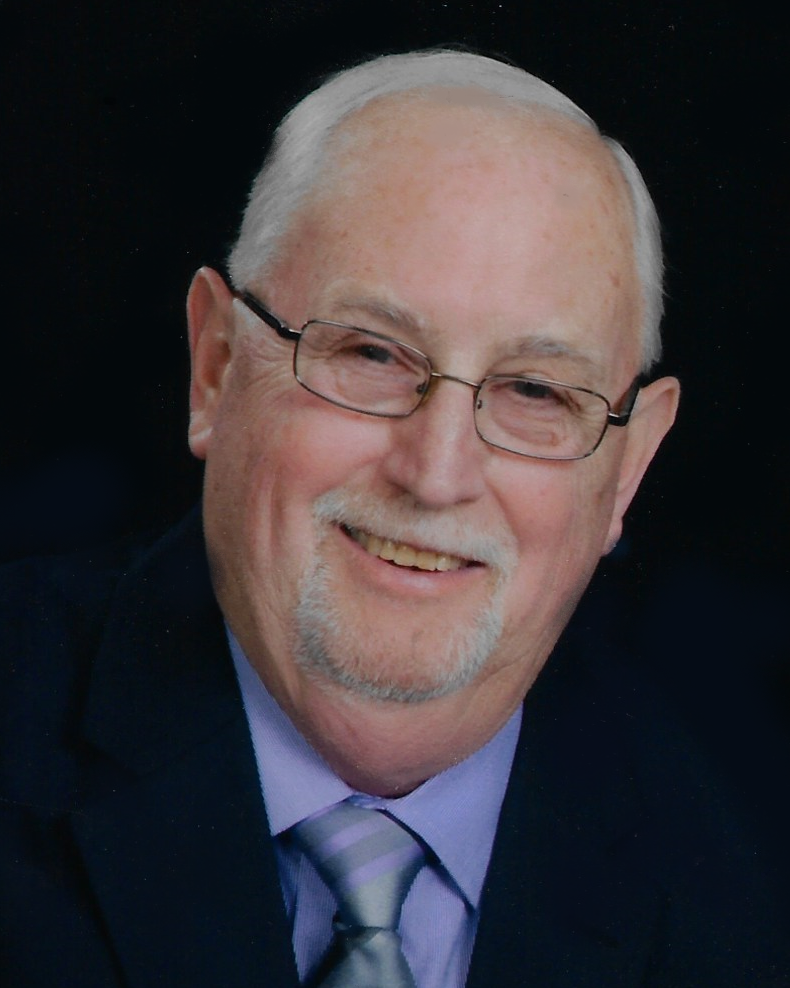 Les was a loyal employee for two companies, General Electric as an electrician and Chrysler as a robotics welder repairman.  He retired as a UAW member from the Chrysler Fenton plant in June 2007.  Les was a Fourth Degree Knight with the Knights of Columbus, Council 6401, as a member of Good Shepherd Catholic Church in Hillsboro, MO.

In addition to his parents, he was preceded in death by a great-grandson, Albert.

In lieu of flowers, donations to St. Vincent DePaul would be greatly appreciated.

To order memorial trees or send flowers to the family in memory of Lester "Les" James Thoma, please visit our flower store.