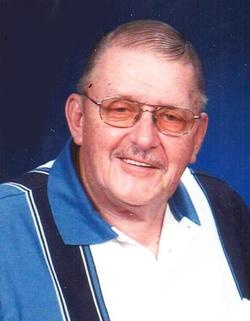 Leslie Eugene Brooks, age 77, of Wheeling, Missouri, formerly of Hillsboro, passed away on February 18, 2014, at his home. He was born May 26, 1936, in Ellington, Missouri. He was a retired sheet metal worker for McDonald Douglas and member of Galt Christian Church.


He is survived by.