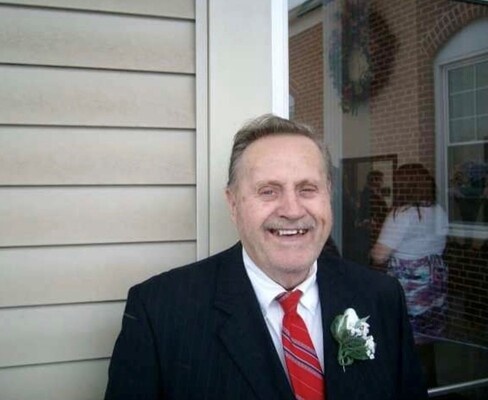 Leroy Sykes, age 89 of Arnold, Missouri, passed away on October 12, 2021, at his home. He was born November 21, 1931, in Hartshorn, Missouri. He was a Corvette Test Driver for General Motors Company, a U.S. Army veteran of the Korean war. He had attended Faith Community Church in House Springs, Missouri. Leroy enjoyed hunting and fishing.

To order memorial trees or send flowers to the family in memory of Leroy Sykes, please visit our flower store.