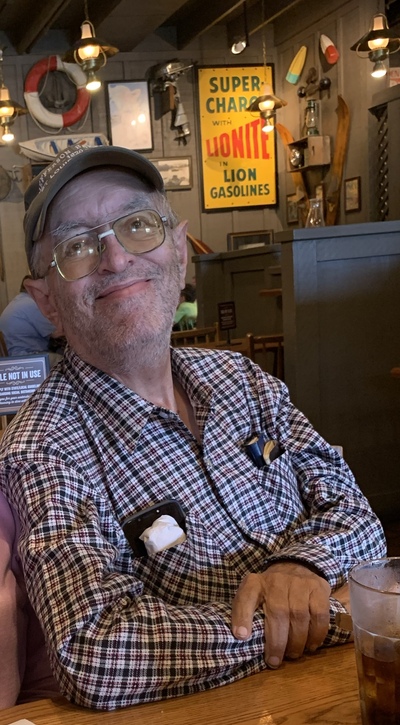 Leonard Nelson Wright, age 68, of Hillsboro, Missouri, passed away, on October 16, 2020, in Jackson, Missouri. He was born on March 07, 1952, in St. Louis. He was the son of the late David and the late Evelyn Wright (nee Myer). Leonard graduated from Hillsboro R-3 School in 1969. He had worked on the assembly line at Chrysler for 25 years. He was a photographer for the St. Louis Post Dispatch. A member of Fenton UAW. UAW and General Thomas C. Fletcher Camp #47 Sons of Union Veterans of the Civil War Department of Missouri. He was an avid American Civil War historian. He participated in living history events and reenactments. He enjoyed collected civil war memorabilia, Antique’s, reading books, and visiting civil war historic sites.

Also, by a host of cousins and friends

To order memorial trees or send flowers to the family in memory of Leonard Nelson Wright, please visit our flower store.