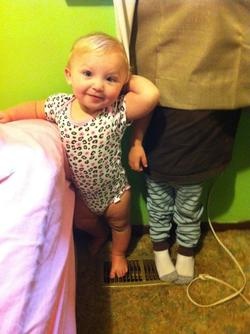 Also survived by a host of aunts and uncles.


Memorials to the Go Fund Me or Eagle Bank accounts in Layla Fast name.
To order memorial trees or send flowers to the family in memory of Layla Marie Fast - Evans, please visit our flower store.