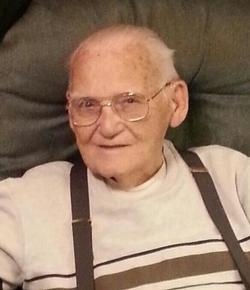 Lawrence A. Young, age 84 of Pevely, Missouri, passed away on January 03, 2014
in Crystal City, Missouri. He was born on August 13, 1929, in St. Louis, Missouri. He was a mechanic and was retired from American Can Company. Lawrence was a longtime devote member of Calvary Church, Festus, Missouri.

Memorials to- Calvary Church, would be appreciated by the family.
To order memorial trees or send flowers to the family in memory of Lawrence Young, please visit our flower store.