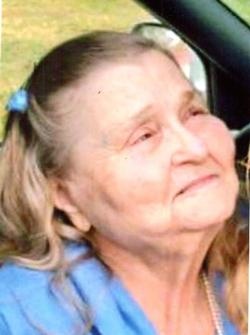 Lavern Smith (nee Stuart), age 85, of Hillsboro, Missouri, passed away on April 25, 2015, in St. Louis, Missouri. Born December 30, 1929 in Walnut Ridge Arkansas. She was a retired nurse and had worked in home health.

Visitation-Saturday May 02, 2015, from 11am to 1pm at Robert D. Brown Funeral Home, Hillsboro, Missouri.