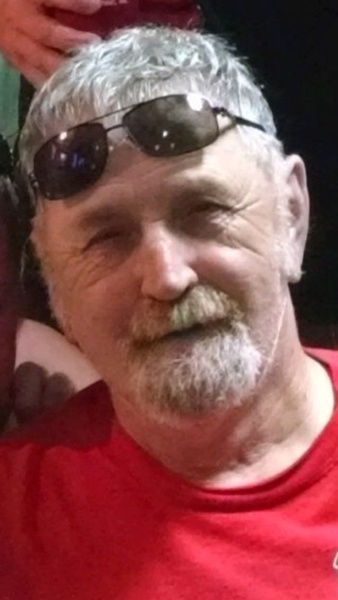 Larry Douglas Warren, age 74, of Poplar Bluff, Missouri, passed away on October 27, 2017, in St. Louis, Missouri. He was born February 02, 1943, in Williamsville, Missouri. Larry was a retired truck driver for Utley Transportation and was a die hard Cardinal’s fan.

Memorials to the family for funeral expense would be appreciated.

To order memorial trees or send flowers to the family in memory of Larry Douglas Warren, please visit our flower store.