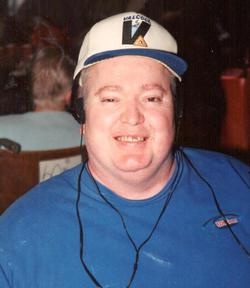 His grandchildren- Kiya, Toni, and Liam Hartley, and Isaac Brown.

Memorials to- St. Vincent De Paul would be appreciated by the family.

To order memorial trees or send flowers to the family in memory of Larry Hatley, please visit our flower store.