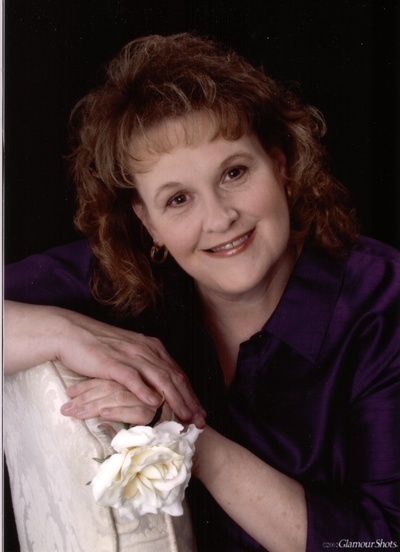 Her grandchildren- Jessica and Aliana Riggs, Robert Garcia, and William and Matthew Santitakuk.

To order memorial trees or send flowers to the family in memory of Lana Carol Reynolds, please visit our flower store.