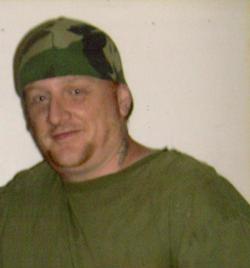 Korie Lynn Williams, age 39, of De Soto Missouri,formerly of Mount Vernon Illinois, passed away on Friday Morning November 23, 2012 at Jefferson Regional Medical Center in Crystal City, Missouri. He was born on July 7, 1973, in Mount Vernon, Illinois. He was a member of Pilgrims Rest Baptist Church.

Memorials to the family for funeral and other expenses at Bank of America. Secure account number #354007785472.
To order memorial trees or send flowers to the family in memory of Korie Lynn Williams, please visit our flower store.