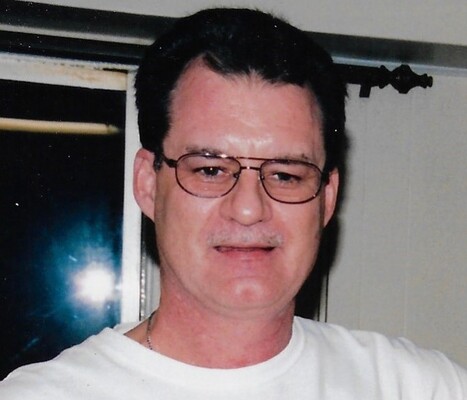 He was the son of the late George and Winona Helenschmidt (nee Bert).

He was a retired electronic technician. He enjoyed fishing and hunting.

Our Dear Brother in law, Uncle, Cousin, and Friend.

Memorials to: St. Jude’s Children’s Research Hospital would be appreciated. The family asks for no flowers.

To order memorial trees or send flowers to the family in memory of Kenneth Ray Helenschmidt, please visit our flower store.