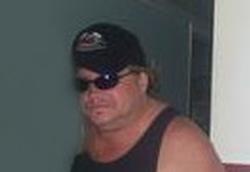 Visitation will be held :

Saturday June 12, 2010 at 12 noon in the Funeral Home Chapel
To order memorial trees or send flowers to the family in memory of Kenneth B. Harvey Jr., please visit our flower store.