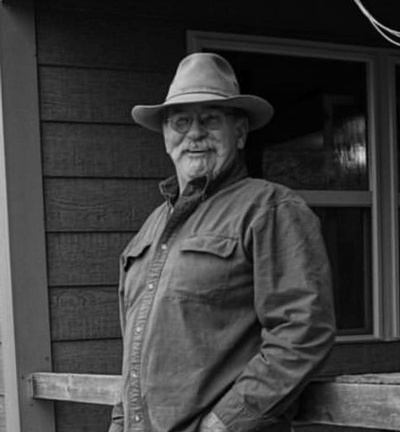 Kenneth W. Duncan, age 67 of Crystal City Missouri, passed away on February 2, 2018, at his residence.He was born July 21, 1950, in St. Louis.  Kenny was a veteran of the United States Marine Corp serving in Vietnam. He was a recipient of the Purple Heart.He was a member of Good News Community Church in rural Festus. He was a longtime ward 4 councilman for Crystal City, and served on Park and Planning and Zoning boards. He was the Former owner of Town and Country Grading. A member of the Benevolent Protective Order of the Elks # 1721 (Festus).  Also volunteered for the sheriff department merit board. He also worked as a mentor for the Justice for Vets program. He enjoyed working to better his community and church and gave freely of his time.

Kenneth chose to be cremated, friends and family are invited to assemble at the Robert D. Brown Funeral Home parking lot, 103 Fourth St. Hillsboro Mo, 63050 on Thursday February 8, 2018, at 12:45 pm we will depart at 1:00PM promptly and drive in procession to National Cemetery at Jefferson Barracks for a committal service with full Military Honors at 2pm.

To order memorial trees or send flowers to the family in memory of Kenneth Wayne Duncan, please visit our flower store.